Looking back at the numbers behind the previous Dota2 patch!

Looking back at the numbers behind the previous Dota2 patch!

The latest ‘big’ Dota 2 patch, Mistwoods, just came out - at a time when it seemed like the Dota community was at a breaking point of anticipation. With it comes a new hero - Hoodwink (an adorable squirrel-fox-ferret looking nutty creature which seems to share fashion advice with Windranger), as well as multiple new items and various significant hero changes.

While the dust is still settling and bugs are getting ironed out, this is the perfect time to look back at the previous patch (7.27) for interesting statistics, trends, and quirks.

For tournament organizers, the patch has been very helpful - a whopping 74% of games have lasted between 25 and 45 minutes, the highest of any patch ever. This made predicting upcoming schedules easy - although there’s been no LAN events to truly take advantage of this fortuitous situation. Despite the low variance in match length, the sheer number of games eventually resulted in some extremes including the 28th longest game (1h36m29s) and 70th shortest game (10m45s) of all time.

Given the COVID pandemic, cross-regional play has been limited. This has led to intense regional clashes - especially in the smaller regions (like South America). The truly dominant teams generally take the fastest path through tournaments, whereas the teams just below them battle through to get to the finals - leading to a lot of el clásicos. Thunder Predator played the most games - 179, winning 101 of them. 51 teams played 50 or more games, Quincy Crew won the highest percentage of them - 78.1% (125 wins and 35 losses).

The biggest rivalries within each region were:

When looking at heroes, all 119 heroes were picked at least once (Tinker even had 4 games!), however only Pudge remained unbanned through the entire patch. Despite many complaints about Sven being the most annoying hero, Faceless Void boasted the highest winrate of the heroes picked 50+ times (56.6% winrate), almost 2% higher than Sven. Faceless Void was also the most picked or banned hero of the patch, picked in 21.2% of games (8th highest) and banned in 43.2% of them (2nd highest). Of the heroes picked 50+ times, and after normalizing for team skill, Enigma could also make a case for being the best hero of the patch: gaining 6.122 Elo per game on a 52.9% winrate, and being the foundation for some of the biggest upsets in the patch. Chen also features highly when normalizing for team skill both on his own (56.3% winrate, gain of 4.85 Elo per game), and as part of the best performing duo with Rubick (64.0% winrate when picked together).

Overall 7.27 was a memorable and initially enjoyable patch. Four rounds of surgery (in the form of minor balance patches) were able to keep it going far longer than seemed possible, but like all Dota 2 patches it ultimately became stale and needed a refresh. From a competitive perspective it provided some highly enjoyable matches, although the patch was never truly tested on an international stage where teams and strategies from all over the world are squished together to show which is dominant. 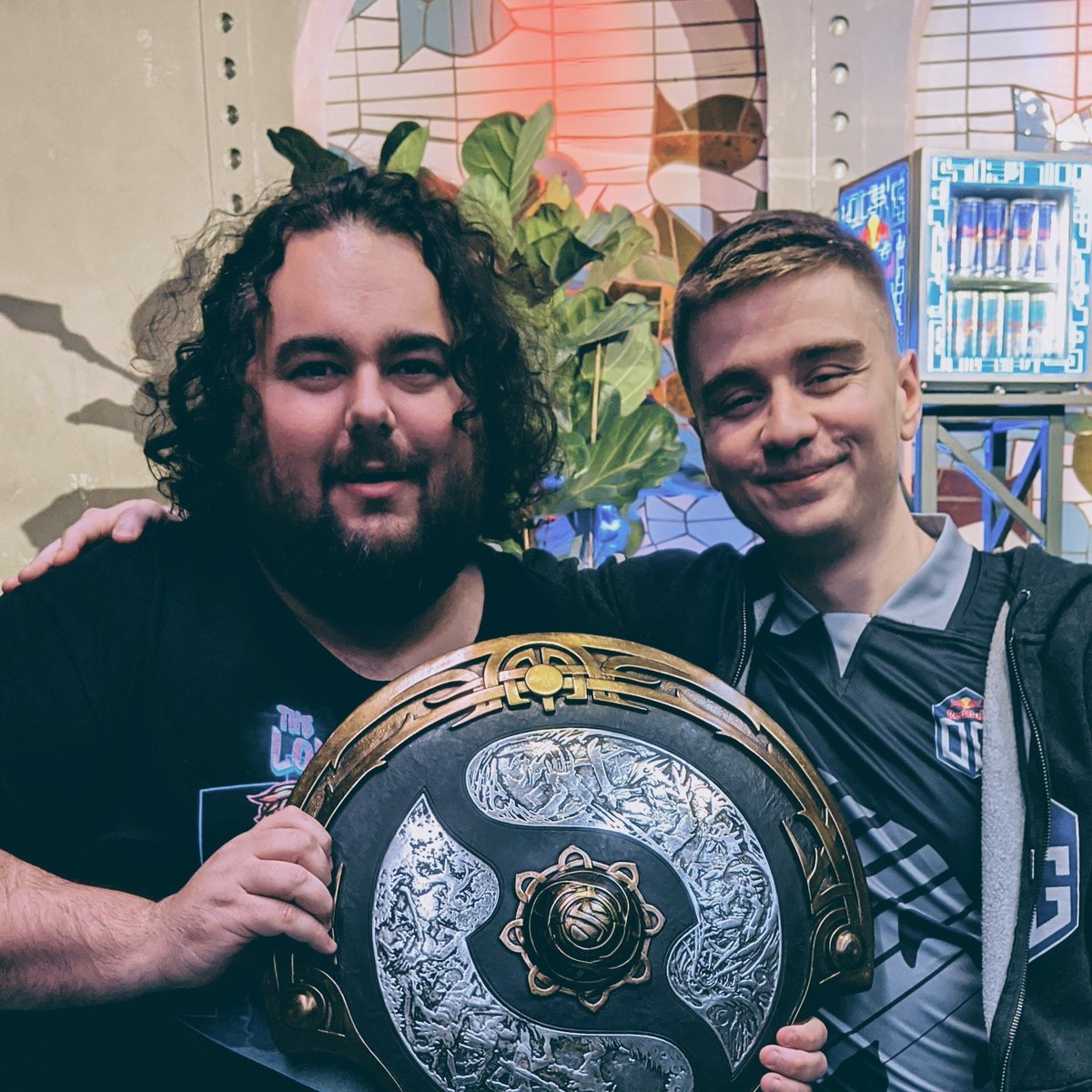 Ben Noxville Steenhuisen works as a Senior Software Architect at Bayes Esports. His first esports love was Counter-Strike 1.6, but also picked up DotA and Dota 2 along the way. He's worked at multiple international esports events doing statistics for the broadcast, and when he's not at his keyboard he's ... actually he's always at his keyboard.